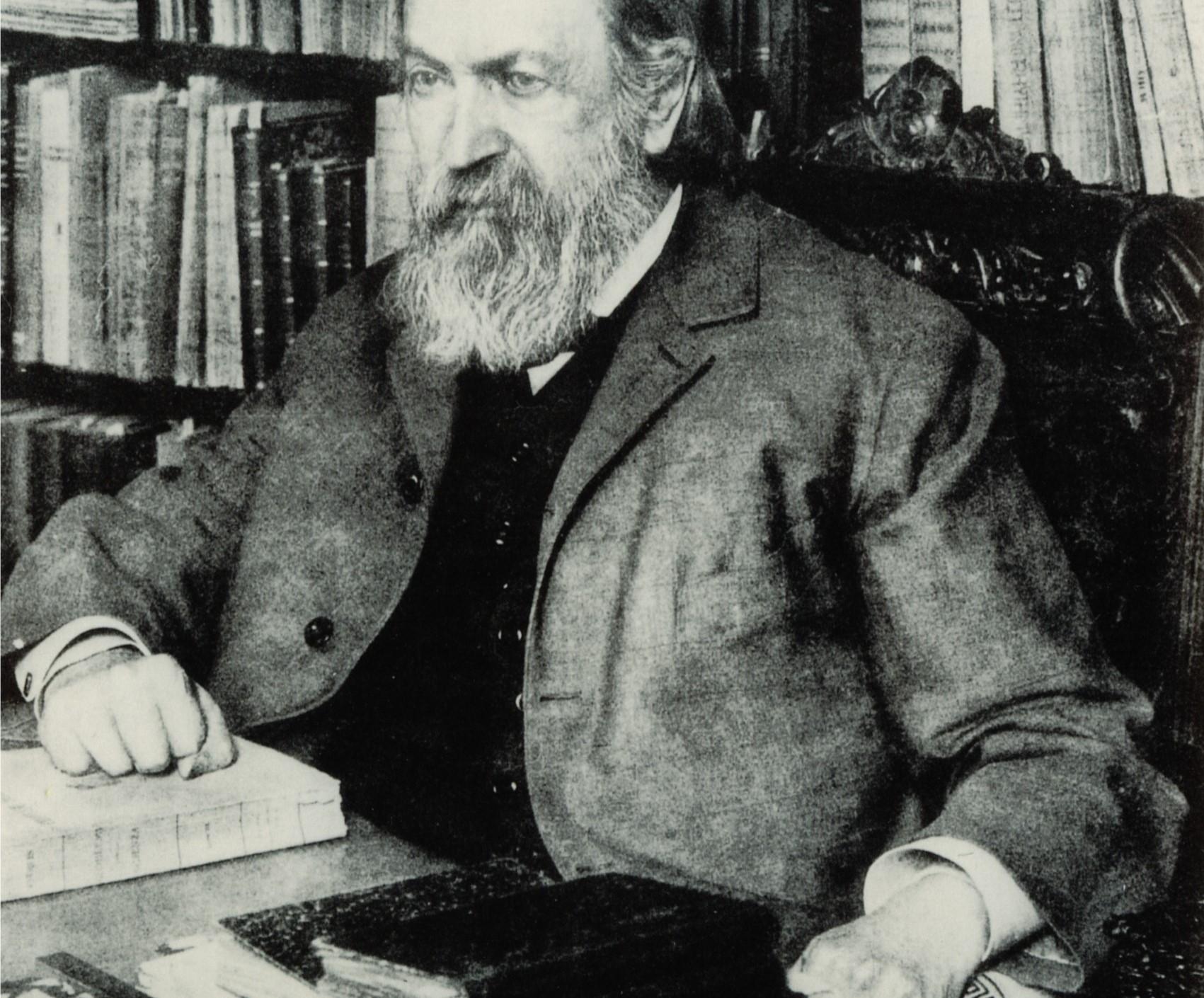 Mach's Principle and the Relation to a Variable Speed of Light

Mach's principle is commonly known as follows: The reason for inertia is that a mass is accelerated with respect to all other masses in the universe. Mach critizied in particular Newton's concept of absolute space. In his famous example of the rotating bucket filled with water Newton deduced the existence of an absolute, nonrotating space from the observation of the curved surface the water forms. Mach criticized this `non observable' concept of absolute space as follows, suggesting that the water was rotating with respect to masses at large distance:

`No one is competent to say how the experiment would turn out if the sides of the vessel increased in thickness and mass till they were ultimately several... [miles]... thick.'

Moreover, from Mach's principle it has been deduced that the numerical value of the Gravitational G constant must be determined by the mass distibution in the universe. Since the square of the speed of light times the radius of the universe divided by the mass of the universe is approximately equal to G, such speculations were first raised by Dirac (1938) and Sciama (1953). Sciama's hypothesis leads to the assumption that all gravitational phenomena are due to a variable speed of light (VSL). In fact, a variable speed of light was already considered by Einstein in 1911 as an alternative formulation of general relativity:
`From the proposition which has just been proved, that the velocity of light in the gravitational field is a function of the place, we may easily infer, by means of Huyghens's principle, that light-rays propagated across a gravitational field undergo deflexion....'.
These proposals are further developed in the papers
A Look at the Abandoned Contributions to Cosmology of Dirac, Sciama and Dicke, Ann.Phys. 18 (2009), 53-70; 0708.3518 and (gr-qc/051138)

See also my poster at the conference 'Einstein's legacy' (Munich 11/05).

An earlier, quite speculative proposal involving Mach's principle was